This is my first post on my new blog! How exciting!

I have already written this year, though: my first Medium article was released last Saturday and my colleagues and I are about to start a series about brownfield React Native applications on >code.kiwi.com_.

A trip down memory lane 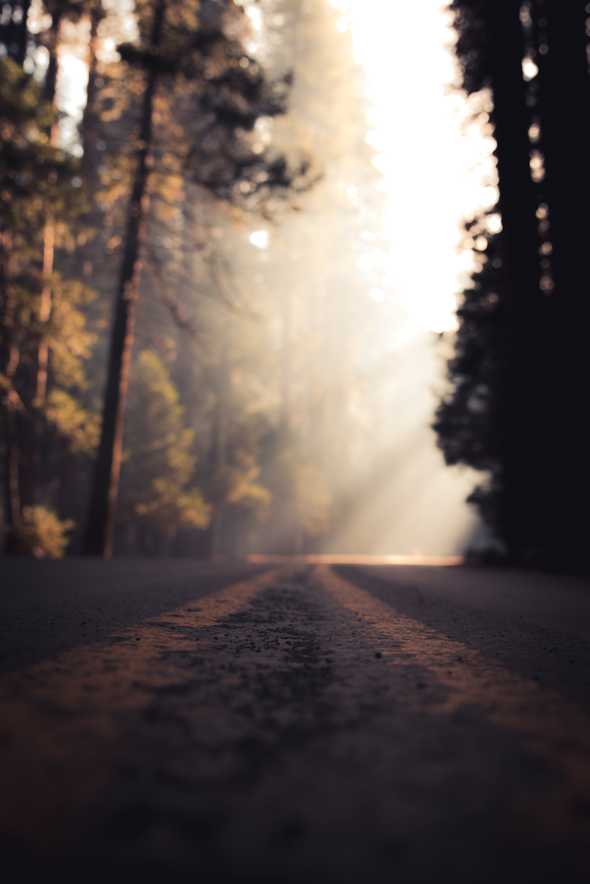 Photo by Casey Horner on Unsplash

It’s almost been two years since I defended my maths PhD thesis at the University of East Anglia, Norwich, in England. (Lucky me, I escaped before Brexit…)

PhD finally over! I can now fully focus on the #6monthchallenge and become a full stack web developer! Let's get coding!

And a lot has happened since then!

I’ve moved in with my long-time long-distance girlfriend, what’s more, in Prague, Czech Republic! Also, I’ve transitioned into coding so much that I now write code for a living. Pretty cool, huh.

So expect for this 2-year anniversary (27th January!) some kind of retrospective article about that journey, in which I hope to inspire you to believe in your endeavours and to give you an idea of where to start on your coding path.

Even though my love for maths has been more than tested, and at times defeated, there’s always something beautiful that brings me back to it. As I started attending the Learning By Doing Meetup in Prague, I got acquainted with crypto-currencies (and made some good friends too!).

Are you saying that some of the maths I know can actually be useful?
~me, cca. January 2017

I was so surprised that my maths knowledge could come in handy for the more code-savvy people at that Meetup. I offered to give a talk and it stayed for a long time an empty promise.

Until I could present it to HCPP18, the Hackers Congress in Paralelni Polis, last October. That really spurred me into action and took a few weekends to get something together. 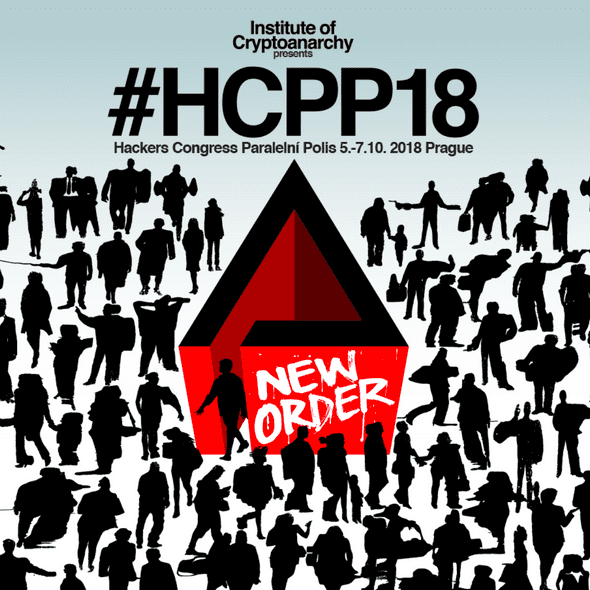 The first time I gave my presentation, I was supposed to stay within 40 minutes. It actually took over well 2 hours. There were so many questions and so much great feedback. But clearly, it had to be shorter!!!

I iterated and presented it again at the Meetup 2 months later. I made it within 1 hour. That was pretty cool. My ambition for the talk was much smaller and achievable.

I was ready for the Hackers Congress!

Great workshop about The Math behind BTC at HCPP2018, really liked it @RobinCsl

It was more of a workshop kind of setup and it was so fun to participate. I got really nice feedback (^ perfect example up here) …and some less nice: some people left during the presentation. No reason to feel offended though; it made me realise that I was assuming a lot of maths that I thought to be quite basic.

It was time a blog series fixed that gap, once and for all!

The Maths Being Bitcoin series

This has been in preparation for quite some time already. I have procrastinated a fair amount to get the perfect blog fleshed out. I still want to get something a bit more fancy, but as long as you can read me, you, my readers!, I guess it’s good enough for now.

I shall release the introductory article some time soon. Stay tuned …or hypnotised! 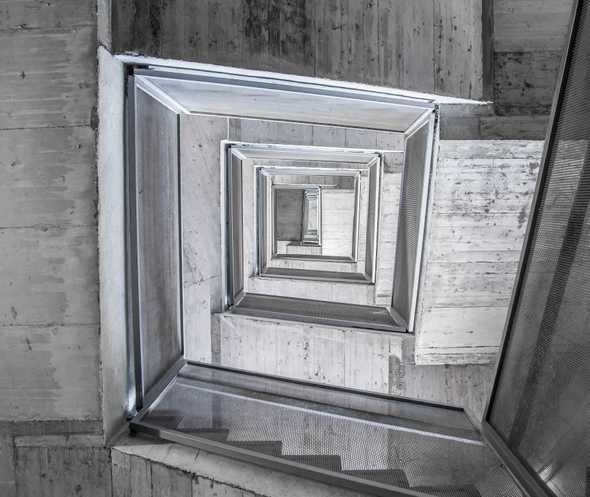 Photo by Joel Filipe on Unsplash

Personal blog written by Robin Cussol
I like math and I like code. Oh, and writing too.

A new version is available.